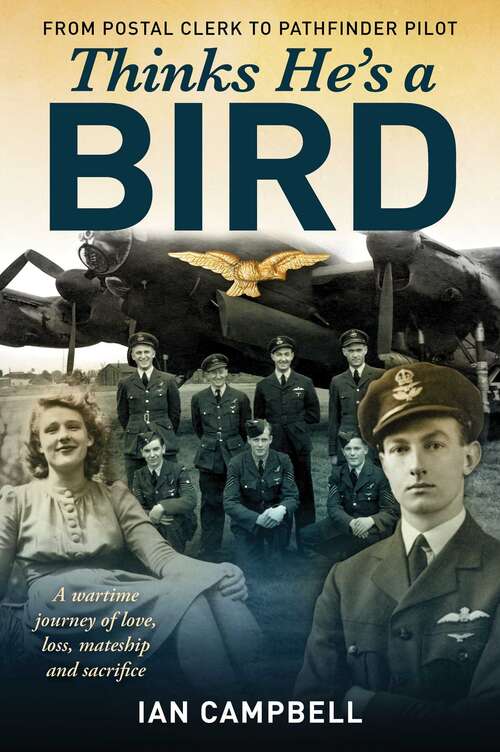 A remarkable and powerful story of indomitable human spirit, passion and courage.In 1941 when Keith Watson, a teenage postal clerk from country Queensland, enlisted in the RAAF, he had absolutely no idea what he was getting himself into. The following four years were an adrenaline-filled ride of love, loss, mateship, ambition, courage and sacrifice, all recorded in an intimate 800-page diary. This is an account of how war tests character and puts the young on an accelerated path to maturity. From childhood and his first inspirational flight to his emergence as an elite Path Finder Force pilot, Keith&’s story is compelling and tragic, yet uplifting. He confronts constant death and injury, challenges authority, learns to skipper a crew and finds his trademark humility running headlong into ego and ambition. Keith&’s graphic accounts of Pathfinder missions bring a deepening sense of the relentless physical and psychological toll on the crews of Bomber Command. Counterbalancing these experiences are Keith&’s relationships with wartime mates, the woman who loved him, and the UK families who sacrificed much on his behalf. Based on material never before released, Thinks He&’s A Bird is a stunning account of service, sacrifice and two enduring and competing passions – flying and Norah, the love of Keith&’s life. ,