Consumer Culture, Branding and Identity in the New Russia 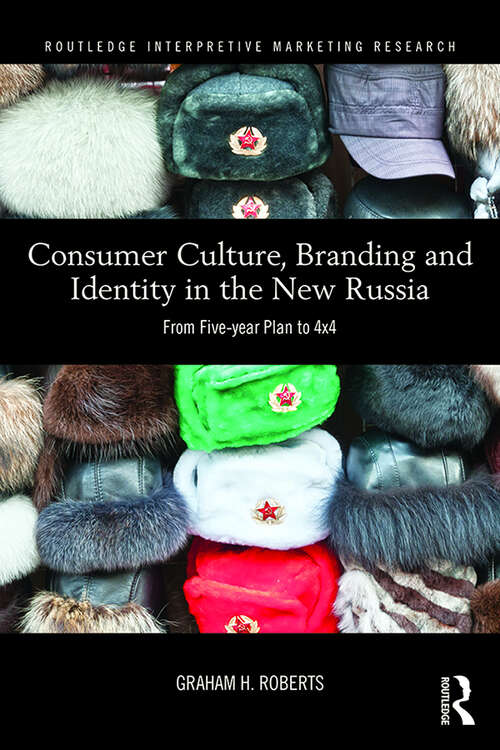 As shopping has been transformed from a chore into a major source of hedonistic pleasure, a specifically Russian consumer culture has begun to emerge that is unlike any other. This book examines the many different facets of consumption in today’s Russia, including retailing, advertising and social networking. Throughout, emphasis is placed on the inherently visual - not to say spectacular - nature both of consumption generally, and of Russian consumer culture in particular.

Particular attention is paid to the ways in which brands, both Russian and foreign, construct categories of identity in order to claim legitimacy for themselves. What emerges is a fascinating picture of how consumer culture is being reinvented in Russia today, in a society which has one, nostalgic eye turned towards the past, and the other, utopian eye, set firmly on the future.

Borrowing concepts from both marketing and cultural studies, the approach throughout is interdisciplinary, and will be of considerable interest, to researchers, students and practitioners wishing to gain invaluable insights into one of the most lucrative, and exciting, of today’s emerging markets.