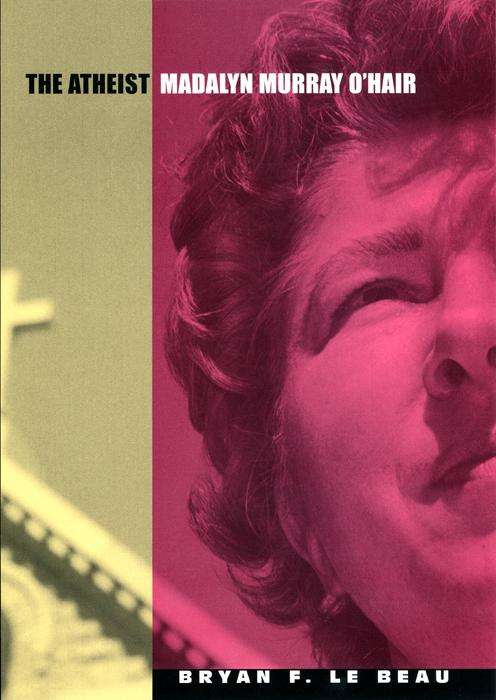 In 1964, Life magazine called Madalyn Murray O'Hair "the most hated woman in America." Another critic described her as "rude, impertinent, blasphemous, a destroyer not only of beliefs but of esteemed values."In this first full-length biography, Bryan F. Le Beau offers a penetrating assessment of O'Hair's beliefs and actions and a probing discussion of how she came to represent both what Americans hated in their enemies and feared in themselves. Born in 1919, O'Hair was a divorced mother of two children born out of wedlock. She launched a crusade against God, often using foul language as she became adept at shocking people and making effective use of the media in delivering her message. She first gained notoriety as one of the primary litigants in the 1963 case Murray v. Curlett which led the Supreme Court to ban school prayer. The decision stunned a nation engaged in fighting "godless Communism" and made O'Hair America's most famous--and most despised--atheist. O'Hair led a colorful life, facing assault charges and extradition from Mexico, as well as the defection of her son William, who as an adult denounced her. She later served as Hustler publisher Larry Flynt's chief speech writer in his bid for President of the United States.Drawing on original research, O'Hair's diaries, and interviews, Le Beau traces her development from a child of the Depression to the dictatorial, abrasive woman who founded the American Atheists, wrote books denouncing religion, and challenged the words "Under God" in the Pledge of Allegiance, "In God We Trust" on American currency, the tax exempt status of religious organizations, and other activities she saw as violating the separation of church and state.O'Hair remained a spokesperson for atheism until 1995, when she and her son and granddaughter vanished. It was later discovered that they were murdered by O'Hair's former office manager and an accomplice.Fast-paced, engagingly written, and sharply relevant to ongoing debates about school prayer and other religious issues, The Atheist tells the colorful life-story of a woman who challenged America's most deeply held beliefs.