The Columbia Guide to Religion in American History 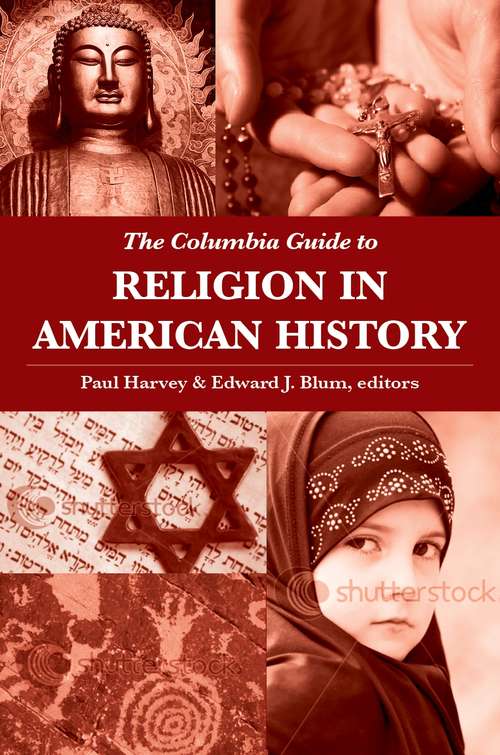 The first guide to American religious history from colonial times to the present, this anthology features twenty-two leading scholars speaking on major themes and topics in the development of the diverse religious traditions of the United States. These include the growth and spread of evangelical culture, the mutual influence of religion and politics, the rise of fundamentalism, the role of gender and popular culture, and the problems and possibilities of pluralism. Geared toward general readers, students, researchers, and scholars, The Columbia Guide to Religion in American History provides concise yet broad surveys of specific fields, with an extensive glossary and bibliographies listing relevant books, films, articles, music, and media resources for navigating different streams of religious thought and culture. The collection opens with a thematic exploration of American religious history and culture and follows with twenty topical chapters, each of which illuminates the dominant questions and lines of inquiry that have determined scholarship within that chapter's chosen theme. Contributors also outline areas in need of further, more sophisticated study and identify critical resources for additional research. The glossary, "American Religious History, A--Z," lists crucial people, movements, groups, concepts, and historical events, enhanced by extensive statistical data.