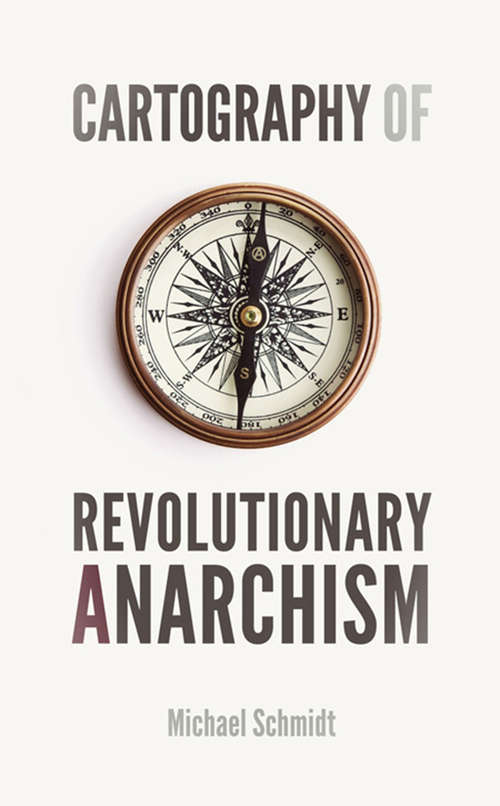 A concise history of the significance and global reach of mass organized anarchism, tracing its syndicalist origins to Mexico in 1869, then Spain, spreading to Egypt and Uruguay by 1872, then to Cuba and the United States by 1883, its dramatic rise to labor dominance throughout Latin America, and its radicalizing minority influence in Asia, Eastern Europe, the Middle East, Oceania and Sub-Saharan Africa. Historian Michael Schmidt identifies five "waves" of labor militancy that define anarchist organizing over the past 150 years, explaining the central features of each. He also explores the industrial and social foundations of anarchism/syndicalism, and during each of the "waves," interrogates key documents debating the vital relationship between the militant minority and the working and poor masses."Part history, part manifesto, Cartography of Revolutionary Anarchism is a succinct and insightful polemic. Michael Schmidt has distilled a vast literature on anarchism to demonstrate that anarchism is a historical movement with deep roots in the working class and continuity into the present. The book is lively, with equal measures of pragmatic judgement and hope; it is plainspoken, powerful, and thoughtful. Activists and scholars interested in anarchism will find here much to contemplate and debate and take to heart."--Mark Leier, author of Bakunin: A Biography