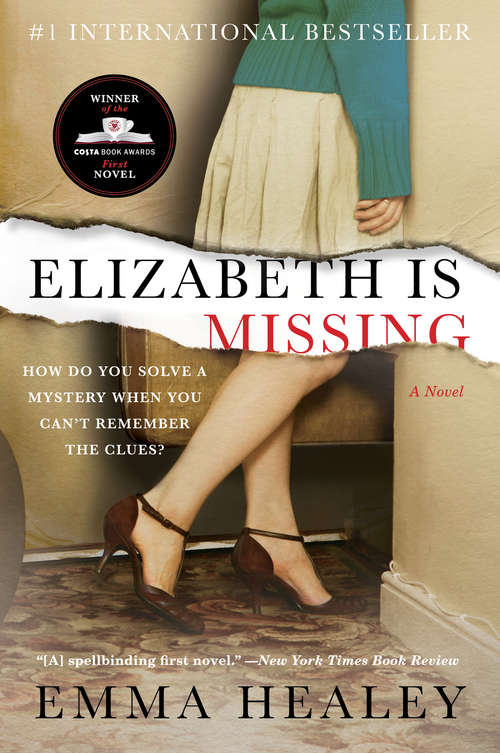 In this darkly riveting debut novel, a sophisticated psychological mystery, one woman will stop at nothing to fiFInd her best friend, who seems to have gone missing. . . . Despite Maud's growing anxiety about Elizabeth's welfare, no one takes her concerns seriously--not her frustrated daughter, not her caretakers, not the police, and especially not Elizabeth's mercurial son--because Maud suffers from dementia. But even as her memory disintegrates and she becomes increasingly dependent on the trail of handwritten notes she leaves for herself in her pockets and around her house, Maud cannot forget her best friend. Armed with only an overwhelming feeling that Elizabeth needs her help, Maud resolves to discover the truth--no matter what it takes.As this singular obsession forms a cornerstone of Maud's rapidly dissolving present, the clues she uncovers lead her deeper into her past, to another unsolved disappearance: that of her sister, Sukey, who vanished shortly after World War II. As vivid memories of a tragedy that occurred more than fifty years ago come flooding back, Maud's search for Elizabeth develops a frantic momentum. Whom can she trust? Can she trust herself?A page-turning novel of suspense, Elizabeth Is Missing also hauntingly reminds us that we are all at the mercy of our memory. Always compelling, often poignant, and at times even blackly witty, this is an absolutely unforgettable novel.