Get Out of My Room! 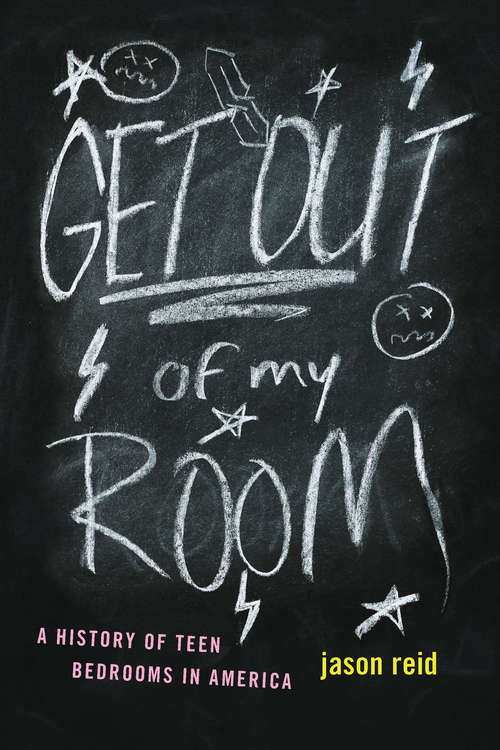 Teenage life is tough. You’re at the mercy of parents, teachers, and siblings, all of whom insist on continuing to treat you like a kid and refuse to leave you alone. So what do you do when it all gets to be too much? You retreat to your room (and maybe slam the door).

Even in our era of Snapchat and hoverboards, bedrooms remain a key part of teenage life, one of the only areas where a teen can exert control and find some privacy. And while these separate bedrooms only became commonplace after World War II, the idea of the teen bedroom has been around for a long time. With Get Out of My Room!, Jason Reid digs into the deep historical roots of the teen bedroom and its surprising cultural power. He starts in the first half of the nineteenth century, when urban-dwelling middle-class families began to consider offering teens their own spaces in the home, and he traces that concept through subsequent decades, as social, economic, cultural, and demographic changes caused it to become more widespread. Along the way, Reid shows us how the teen bedroom, with its stuffed animals, movie posters, AM radios, and other trappings of youthful identity, reflected the growing involvement of young people in American popular culture, and also how teens and parents, in the shadow of ongoing social changes, continually negotiated the boundaries of this intensely personal space.

Richly detailed and full of surprising stories and insights, Get Out of My Room! is sure to offer insight and entertainment to anyone with wistful memories of their teenage years. (But little brothers should definitely keep out.)

कॉपीराईट:
2016 The University of Chicago Press