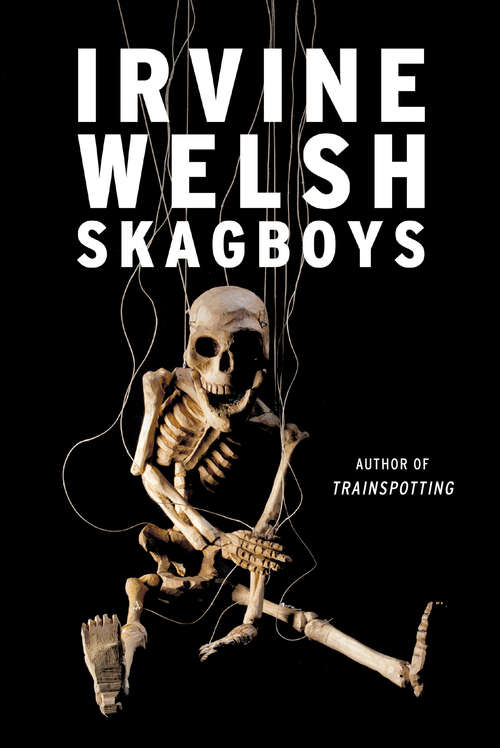 Mark Renton's life seems to be on track: university, pretty girlfriend, even social success. But, in this prequel to Trainspotting, after the death of his younger brother, Rent falls apart and starts hanging around with his old pals, including Sick Boy, Spud, and Begbie, and being drawn irresistibly into their wacked-out plans.

Set against 1980s Thatcher-era Edinburgh--with its high unemployment, low expectations, and hard-to-come-by money and drugs?Irvine Welsh's colorful crew lunges from one darkly hilarious misadventure to the next. Gritty, moving, and exhilarating, Skagboys paints their dizzying downward spiral with scabrous humor and raw language.