The Great Wall of Money 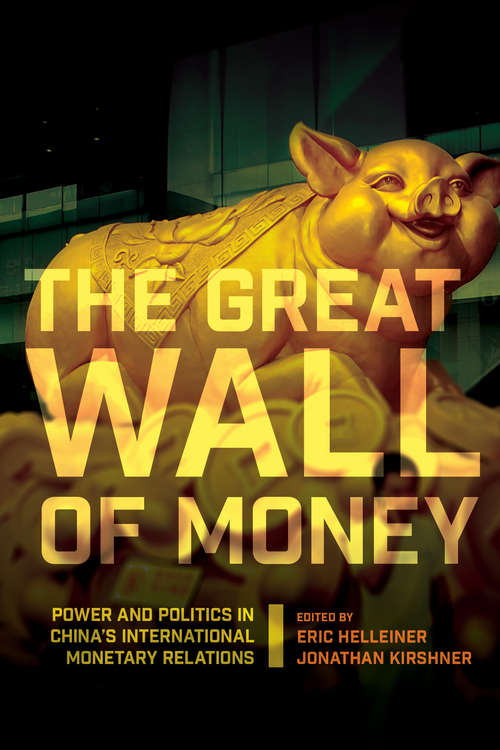