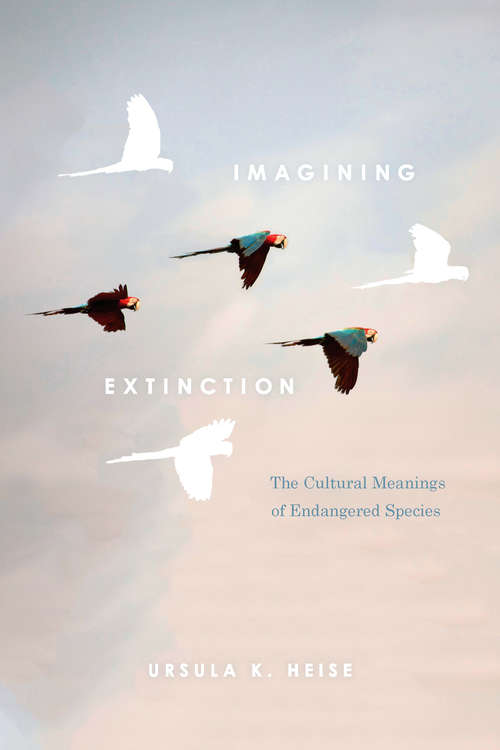 We are currently facing the sixth mass extinction of species in the history of life on Earth, biologists claim--the first one caused by humans. Activists, filmmakers, writers, and artists are seeking to bring the crisis to the public's attention through stories and images that use the strategies of elegy, tragedy, epic, and even comedy. Imagining Extinction is the first book to examine the cultural frameworks shaping these narratives and images.

Ursula K. Heise argues that understanding these stories and symbols is indispensable for any effective advocacy on behalf of endangered species. More than that, she shows how biodiversity conservation, even and especially in its scientific and legal dimensions, is shaped by cultural assumptions about what is valuable in nature and what is not. These assumptions are hardwired into even seemingly neutral tools such as biodiversity databases and laws for the protection of endangered species. Heise shows that the conflicts and convergences of biodiversity conservation with animal welfare advocacy, environmental justice, and discussions about the Anthropocene open up a new vision of multispecies justice. Ultimately, Imagining Extinction demonstrates that biodiversity, endangered species, and extinction are not only scientific questions but issues of histories, cultures, and values.

कॉपीराईट:
2016 The University of Chicago Press