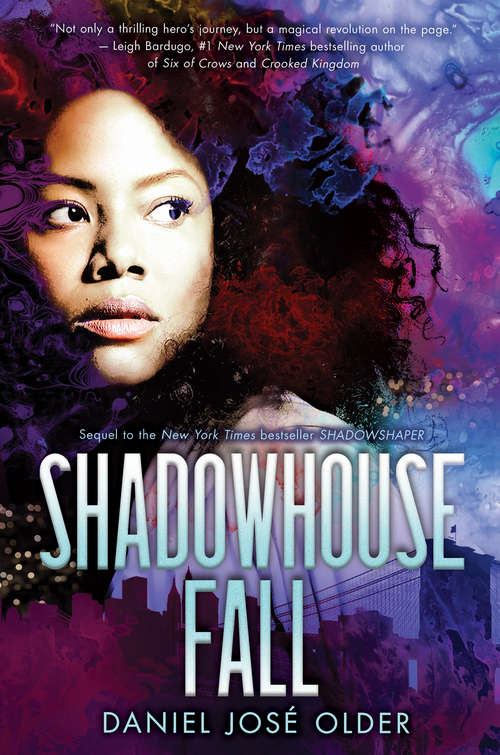 "A magical revolution on the page." -- Leigh Bardugo

"[Older] leaves us openmouthed and speechless, asking "What just happened to me?!" -- Jacqueline Woodson

Sierra and her friends love their new lives as shadowshapers, making art and creating change with the spirits of Brooklyn. Then Sierra receives a strange card depicting a beast called the Hound of Light -- an image from the enigmatic, influential Deck of Worlds. The shadowshapers know their next battle has arrived.

Thrust into an ancient struggle with enemies old and new, Sierra and Shadowhouse are determined to win. Revolution is brewing in the real world as well, as the shadowshapers lead the fight against systems that oppress their community. To protect her family and friends in every sphere, Sierra must take down the Hound and master the Deck of Worlds . . . or risk losing them all.