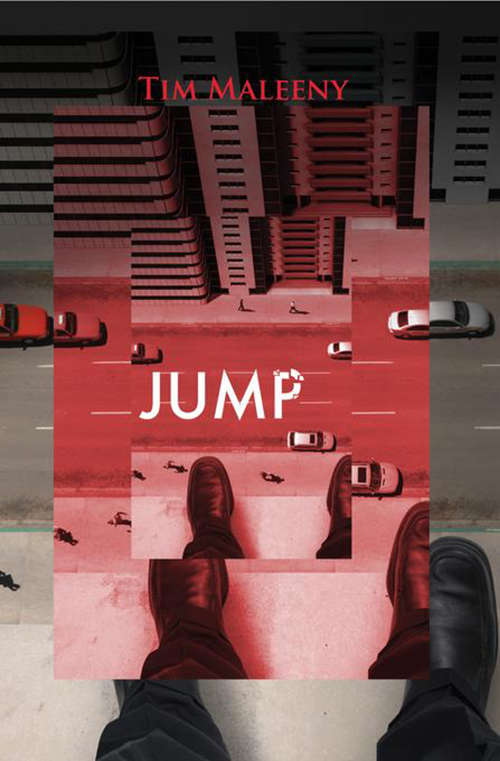 When the most hated landlord in San Francisco takes an unexpected jump off the roof of his own building, it isn't too hard to find suspects. But the police want to call it a suicide, since both the Mayor and press are complaining about the dismal closure rate for homicide investigations.

But ex-cop Sam McGowan knows it was murder. He also knows that anyone living on the top floor of the building should be a suspect, including himself. So Sam decides to get to know his neighbors:

A lonely jazz singer more than willing to confess to any crime, past or present;

Two young women paying for graduate school by operating a website that reveals a lot more than their SAT scores;

The B-movie producer with a swollen prostate and shrinking bank balance;

And the brothers at the end of the hall, who just quit their day jobs to sell marijuana for the Mexican mob.

The only thing they have in common is a general agree-ment that their dead landlord got what he deserved--and that one of them is probably responsible. As more bodies surface and alliances shift, Sam finds himself jumping back and forth between his old life as a cop and his new one as a murder suspect, unable to decide where he really belongs.