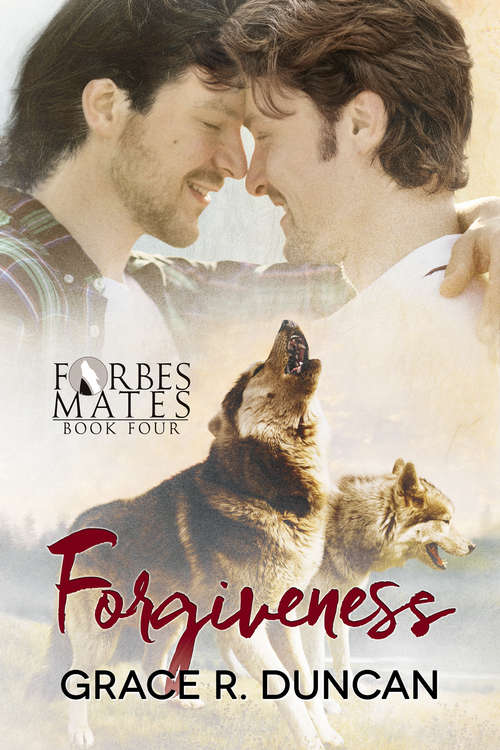 Forbes Mates: Book FourNine years ago Eric Joyce went wolf when his chosen mate broke the bond, and he hasn’t walked on two legs since. Convinced he lost his friends when he ran out on them, he cut himself off from the pack. But a surprising visitor prods him back down the mountain, and he finds himself welcomed warmly.

Ben Arellano grew up in Texas with a human, Catholic mother who didn’t understand a thing about wolves—and didn’t try to learn. He spent his whole life being told his wolf was a demon that needed to be exorcised, surrounded by a wolf pack made up of good ole boys who had no tolerance for his Mexican ancestry or his bisexuality. When he’s given the opportunity to relocate to an accepting pack in Pittsburgh, he jumps at the chance.

When Eric and Ben meet for the first time, neither is ready for it. Where Ben expects rejection, Eric is convinced yet another mate will leave, break the bond, and put him through the same hell all over again. Can they get past their reservations and have a happily mated life?