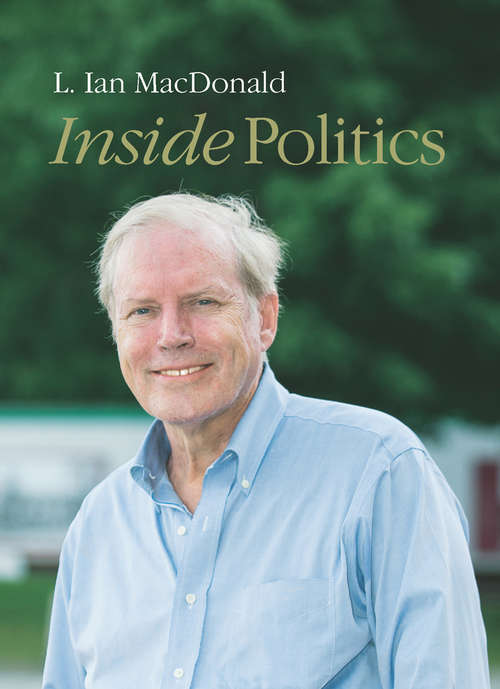 If journalism is the first draft of history, it’s equally important to see how the work stands the test of time. If the writing isn’t prescient and perspicacious, it doesn’t meet that test. This collection of columns and articles by L. Ian MacDonald – a sequel to Politics, People & Potpourri – meets that test.

Much has happened in the politics of Canada and Quebec, as well as to the leaders who have defined and shaped the first two decades of the twenty-first century, since the first collection was published in 2009. The successful election campaigns of Harper and Trudeau form the political bookends of the present decade in Canada and the opening chapters of the book. Between these governments, there are the events, personalities, and issues that have shaped the political narrative and policy debate, from fiscal frameworks to clean energy and pipelines, from the Senate expense scandal and democratic reform to national security at home and the mission against ISIS abroad. In his columns, and longer pieces from Policy Options and Policy magazines, MacDonald provides clear-minded commentary on political issues salient to all Canadians – including the election of Donald Trump in the United States. He also profiles a diverse group of political figures, and writes moving tributes to departed, nationally respected figures such as Jean Béliveau, Jim Flaherty, Jack Layton, and Tom Van Dusen.

This intelligent and entertaining collection presents MacDonald at his best, and offers a captivating view of Canadian politics and life.