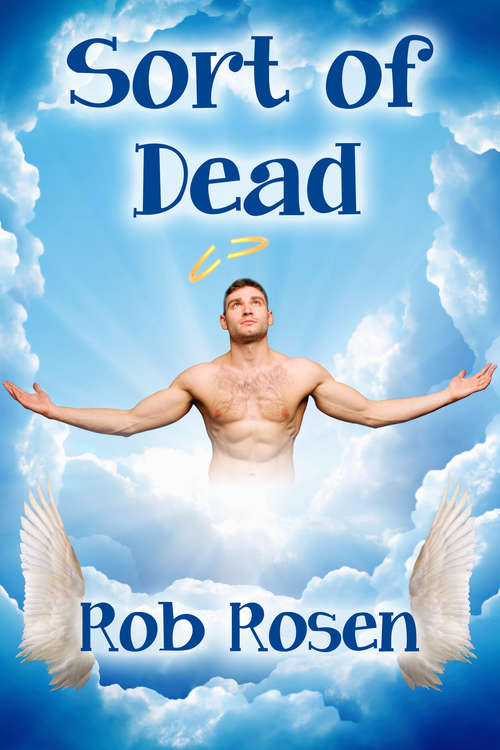 Nord wakes up to find himself sort of dead. Well, that is to say, he's dead, alright -- murdered, in fact -- but not in heaven, at least not yet. In this limbo-like state, he meets Max and learns that everyone there is waiting for the final poof, hopefully to a better place. Only, with unfinished business back in the real world, like bringing his murderer to justice, Nord's poof is nowhere in sight. So he and Max set out to find the killer and make things right again. Of course, that's easier said than done when you're nothing more than a couple of randy spirits.With the help of Voltan, a diminutive mystic with a predilection for turbans, and Clark, a nerdy computer geek eager to shed his loner past, plus a ghost accountant Bruce, Bruce's drag queen brother Eve O'Destruction, and Nord's kick-ass mom, the newly enamored pair set out to hunt for the murderer, and are quick to discover how much they'd taken for granted when they were alive.In this hysterically funny and often poignant mystery about fate and love and family, it ultimately takes dying for our heroes to have the times of their lives.