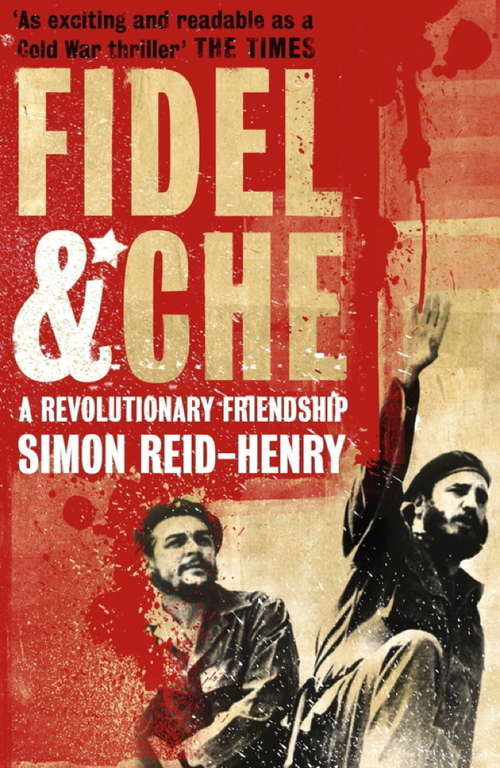 'As exciting and readable as a Cold War thriller' The Times'Brings back the danger and intense emotions of that revolutionary period...it reads like adventure fiction' IndependentThe story of the remarkable and revolutionary friendship between two of the most iconic figures in twentieth century history - Fidel Castro and Ernesto 'Che' Guevara.Not yet thirty, Fidel Castro and Ernesto Guevara met in 1955 while both in exile in Mexico City. Guevara, the Argentine doctor plagued by asthma, had reached the end of the travels he began by motorcycle several years before. Fidel Castro, peasant's son, scholar and rebel, had just fled Cuba, fearing for his life. Over the next twelve years, until Guevara's death in 1967, their journey together would take them from the safe houses of Mexico's political underground, to war in the Cuban mountains and ultimately into the heart of the Cold War. Drawing on extensive research, including declassified material and interviews with key figures in Havana, Moscow and Washington, Simon Reid-Henry uncovers, for the first time, the full story behind the central relationship of the Cuban revolution: their shared revolutionary ambitions, their conflicting personalities, the wilfulness that bound them together and the pressures that would tear them apart. Fidel and Che is the story of two men who shared a common dream; who became friends, comrades and brothers-in-arms; and who, finally, would make an epic choice between their friendship and their beliefs.