Every Day She Rose 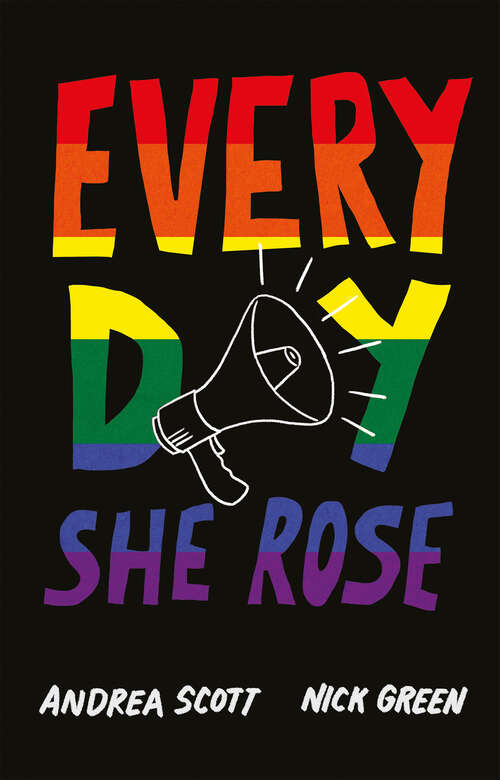 After the Black Lives Matter protest at the 2016 Toronto Pride Parade, two friends find their racial and queer politics aren’t as aligned as they thought, and the playwrights behind them must figure out how to write about the fallout.

Cathy Ann, a straight Black woman, and her roommate Mark, a gay white man, came home from the parade with such differing views of what happened and how it affected their own communities. Cathy Ann agrees with the protest that the police presence at the parade doesn’t make her feel safe, while Mark felt safer with them there, especially in the wake of the Pulse nightclub shooting in Orlando. Frustrated he can’t see the bigger issue, Cathy Ann questions if she can continue living with Mark. Simultaneously, playwrights Andrea and Nick—who share the same identities as their characters—pause throughout the show to figure out how to work together to tell the story of a significant turning point in a friendship.

Through both sets of dialogue, Every Day She Rose is a powerful exploration of white supremacy, privilege, and patriarchy in supposed safe spaces.