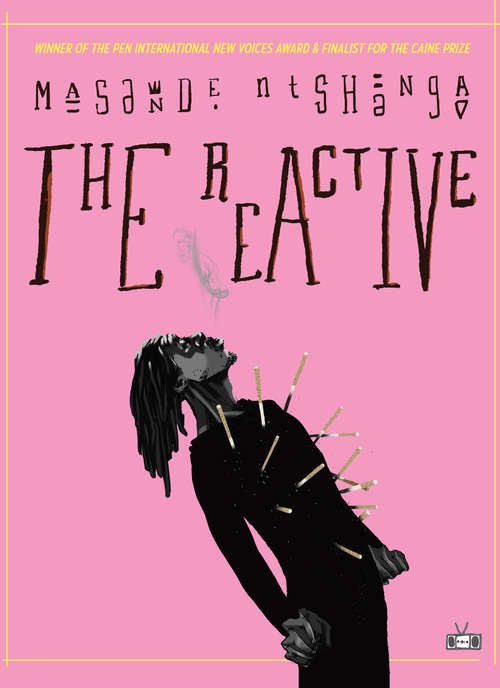 From the winner of the PEN International New Voices Award comes the story of Lindanathi, a young HIV+ man grappling with the death of his brother, for which he feels unduly responsible.

He and his friends-Cecelia and Ruan-work low-paying jobs and sell anti-retroviral drugs (during the period in South Africa before ARVs became broadly distributed).

In between, they huff glue, drift through parties, and traverse the streets of Cape Town where they observe the grave material disparities of their country.

A mysterious masked man appears seeking to buy their surplus of ARVs, an offer that would present the friends with the opportunity to escape their environs, while at the same time forcing Lindanathi to confront his path, and finally, his past.

Masande Ntshanga is the winner of the 2013 PEN International New Voices Award, as well as a Finalist for the 2015 Caine Prize for African Writing. He was born in East London in 1986 and graduated from the University of Cape Town.