Environmental Change and Agricultural Sustainability in the Mekong Delta 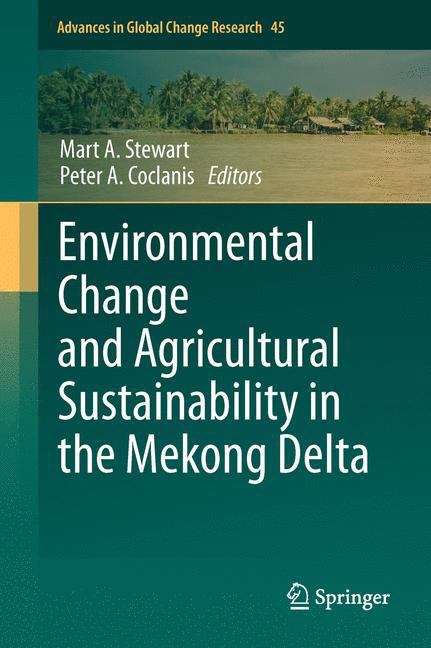 The Mekong Delta of Vietnam is one of the most productive agricultural areas in the world. The Mekong River fans out over an area of about 40,000 sq kilometers and over the course of many millennia has produced a region of fertile alluvial soils and constant flows of energy. Today about a fourth of the Delta is under rice cultivation, making this area one of the premier rice granaries in the world.

The Delta has always proven a difficult environment to manipulate, however, and because of population pressures, increasing acidification of soils, and changes in the Mekong's flow, environmental problems have intensified. The changing way in which the region has been linked to larger flows of commodities and capital over time has also had an impact on the region: For example, its re-emergence in recent decades as a major rice-exporting area has linked it inextricably to global markets and their vicissitudes. And most recently, the potential for sea level increases because of global warming has added a new threat. Because most of the region is on average only a few meters above sea level and because any increase of sea level will change the complex relationship between tides and down-river water flow, the Mekong Delta is one of the areas in the world most vulnerable to the effects of climate change.

How governmental policy and resident populations have in the past and will in coming decades adapt to climate change as well as several other emerging or ongoing environmental and economic problems is the focus of this collection.