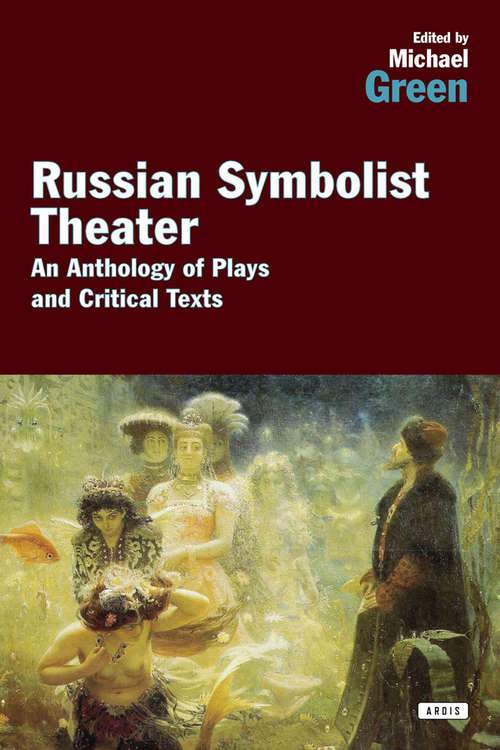 This one-of-a-kind volume, superbly edited and translated by Michael Green, presents the most important works of the Russian Symbolist theatre--both plays and critical essays.

Although by writers better known for their verse and narrative prose, the plays of the Symbolists were not intended, like the dramatic poems of the Romantics, for the study rather than the stage. Instead, they are highly theatrical creations in a new style that demanded a new style of production. Meyerhold played a decisive role in the new Symbolist theatre and it was his production of Blok's The Puppet Show in Komissarzhevskaya's Theatre that launched the new direction in Russian drama.Among the works collected here are the plays The Puppet Show and The Rose and the Cross (Blok), The Triumph of Death (Sologub), The Comedy of Alexis and The Venetian Madcaps (Kuzmin), Thamyris Kitharodos (Annensky), and The Tragedy of Judas (Remizov) and essays by Briusov, Blok, Ivanov, Bely, Sologub, and Andreyev. Rounding out this essential anthology are Michael Green's general introduction, as well as insightful prefaces for each writer, placing the plays and essays into their cultural and historical contexts.