Live at the Bitter End 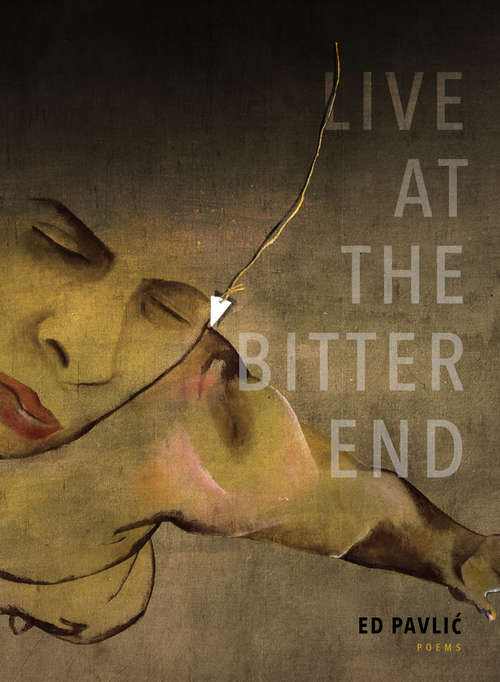 Recasting the “trial of the century,” Ed Pavli ’s vertiginous new collection puts a century of segregation on trial for its soulSet in the vernacular origins of modernity, Live at the Bitter End puts the racialized logic of 20th century aesthetics on trial. Mixing anonymous voices with the testimonies of figures such as Paul Cézanne, Charles Mingus, Emma Bardac, Erik Satie, Alberto Giacometti, Billie Holiday, Pierre Bonnard, Samuel Beckett, Miles Davis, and others, Ed Pavli weaves a playfully raucous and intimately violent work of satirical force. Adhering to the structure of a murder trial, Live at the Bitter End bears lyrical witness to racial separation, masquerade, mongrelization, and communion to show how those connections (in love, lust, trust and betrayal) sound deep in the textures of who we are.