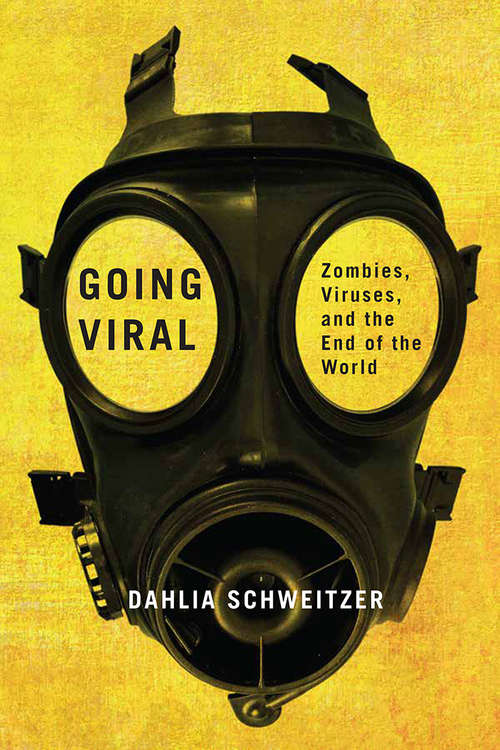 Outbreak narratives have proliferated for the past quarter century, and now they have reached epidemic proportions. From 28 Days Later to 24 to The Walking Dead, movies, TV shows, and books are filled with zombie viruses, bioengineered plagues, and disease-ravaged bands of survivors. Even news reports indulge in thrilling scenarios about potential global pandemics like SARS and Ebola. Why have outbreak narratives infected our public discourse, and how have they affected the way Americans view the world? In Going Viral, Dahlia Schweitzer probes outbreak narratives in film, television, and a variety of other media, putting them in conversation with rhetoric from government authorities and news organizations that have capitalized on public fears about our changing world. She identifies three distinct types of outbreak narrative, each corresponding to a specific contemporary anxiety: globalization, terrorism, and the end of civilization. Schweitzer considers how these fears, stoked by both fictional outbreak narratives and official sources, have influenced the ways Americans relate to their neighbors, perceive foreigners, and regard social institutions. Looking at everything from I Am Legend to The X Files to World War Z, this book examines how outbreak narratives both excite and horrify us, conjuring our nightmares while letting us indulge in fantasies about fighting infected Others. Going Viral thus raises provocative questions about the cost of public paranoia and the power brokers who profit from it. Supplemental Study Materials for "Going Viral": https://www.rutgersuniversitypress.org/going-viral-dahlia-schweitzer Dahlia Schweitzer- Going Viral: https://www.youtube.com/watch?v=5xF0V7WL9ow