From Colonial to Modern 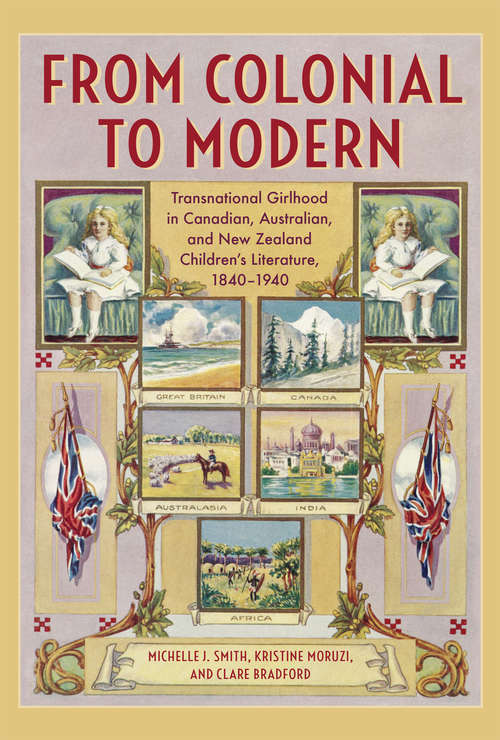 Through a comparison of Canadian, Australian, and New Zealand texts published between 1840 and 1940, From Colonial to Modern develops a new history of colonial girlhoods revealing how girlhood in each of these emerging nations reflects a unique political, social, and cultural context.

Print culture was central to the definition, and redefinition, of colonial girlhood during this period of rapid change. Models of girlhood are shared between settler colonies and contain many similar attitudes towards family, the natural world, education, employment, modernity, and race, yet, as the authors argue, these texts also reveal different attitudes that emerged out of distinct colonial experiences. Unlike the imperial model representing the British ideal, the transnational girl is an adaptation of British imperial femininity and holds, for example, a unique perception of Indigenous culture and imperialism. Drawing on fiction, girls’ magazines, and school magazine, the authors shine a light on neglected corners of the literary histories of these three nations and strengthen our knowledge of femininity in white settler colonies.