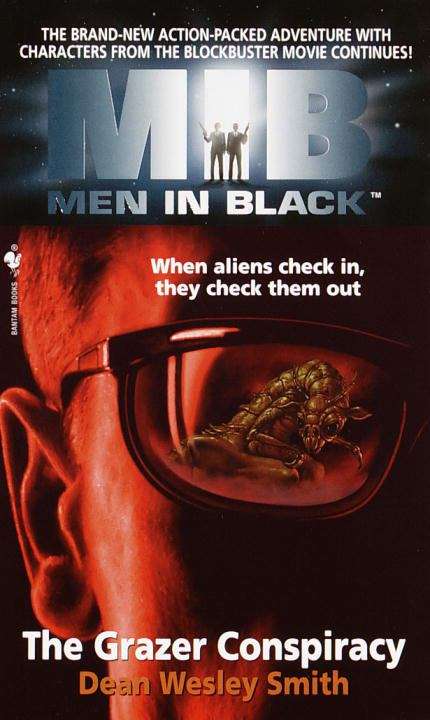 The truth may be out there--but sometimes it comes too close for comfort. That's when the men and women of a supersecret organization swing into action. Their job is to monitor the Earth for alien infestation--and send them back where they come from. Be warned: The less you know, the better. This is their story.

The scum of the universe had been asked specially. Imagine being really, really mad. Imagine deciding to blow up the host of that party--in this case, Earth. Thousands of alien warships are massing above the planet right now for just that reason. Someone on Earth asked the Grazers--the most hated aliens in the galaxy--to dinner.

As if the threat of annihilation wasn't enough for Agents Jay and Elle to deal with, the Grazers are big, dumb, and very hungry, and they're stripping the entire planet of grass and trees. But the worst is yet to come. For Jay and Elle are determined to find out who invited these alien parasites to Earth in the first place... and the trail leads straight to MiB. Who at MiB would want to betray the organization--and all of humankind? And even more troubling, why? This time the truth isn't out there someplace. It's so close that Jay and Elle may not see it until it's too late.

And by then, Earth just might be one big, empty salad bar.