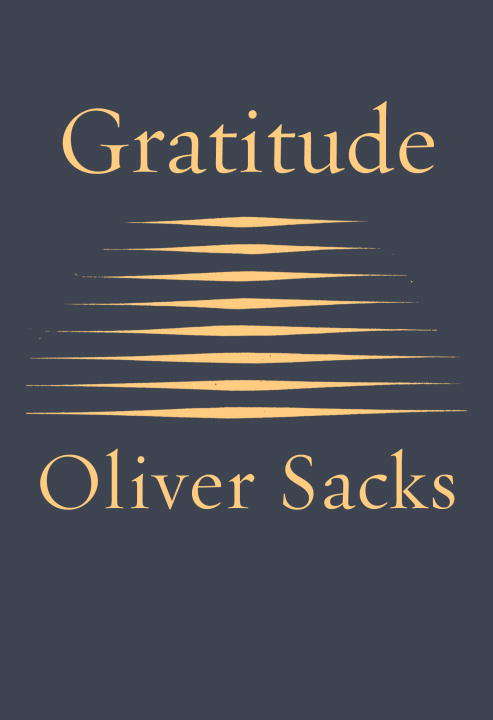 "My predominant feeling is one of gratitude. I have loved and been loved. I have been given much and I have given something in return. Above all, I have been a sentient being, a thinking animal, on this beautiful planet, and that in itself has been an enormous privilege and adventure." --Oliver SacksNo writer has succeeded in capturing the medical and human drama of illness as honestly and as eloquently as Oliver Sacks. During the last few months of his life, he wrote a set of essays in which he movingly explored his feelings about completing a life and coming to terms with his own death. "It is the fate of every human being," Sacks writes, "to be a unique individual, to find his own path, to live his own life, to die his own death."Together, these four essays form an ode to the uniqueness of each human being and to gratitude for the gift of life."Oliver Sacks was like no other clinician, or writer. He was drawn to the homes of the sick, the institutions of the most frail and disabled, the company of the unusual and the 'abnormal.' He wanted to see humanity in its many variants and to do so in his own, almost anachronistic way--face to face, over time, away from our burgeoning apparatus of computers and algorithms. And, through his writing, he showed us what he saw." --Atul Gawande, author of Being MortalFrom the Hardcover edition.

பதிப்புரிமை:
2015 the Estate of Oliver Sacks