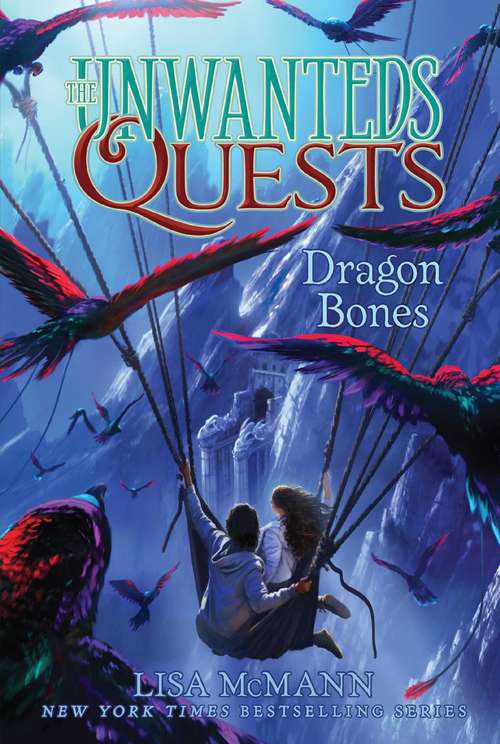 Ten years after Alex and Aaron Stowe brought peace to Quill and Artimé, their younger twin sisters journey beyond Artimé in the second novel in the New York Times bestselling sequel series to The Unwanteds, which Kirkus Reviews called “The Hunger Games meets Harry Potter.”

The Artiméans have suffered some devastating blows. After years of peace, the recent daring adventure of twins Thisbe and Fifer Stowe have brought about dire consequences. Thisbe has been captured, Fifer is injured, and Sky is lost at sea. The twins’ older brother Alex, head mage of Artimé, is paralyzed with fear of losing anyone else he loves. Fifer must convince him to finally trust her to help in the battle ahead now that their true enemy has been revealed.

Meanwhile Thisbe is trapped underground in the catacombs, where the ancient dragon rulers are buried. Along with fellow prisoners, Thisbe’s job is to transport dragon bones from her crypt to the extracting room, where others extract the magical properties dormant in the bones. When it appears no one is coming back to rescue her, Thisbe must train in secret, trying to learn how to control her fiery magic and use it to escape.

As her situation becomes more grave, she might even have to align herself with the ultimate evil. Unfortunately it’s a risk she has to take.