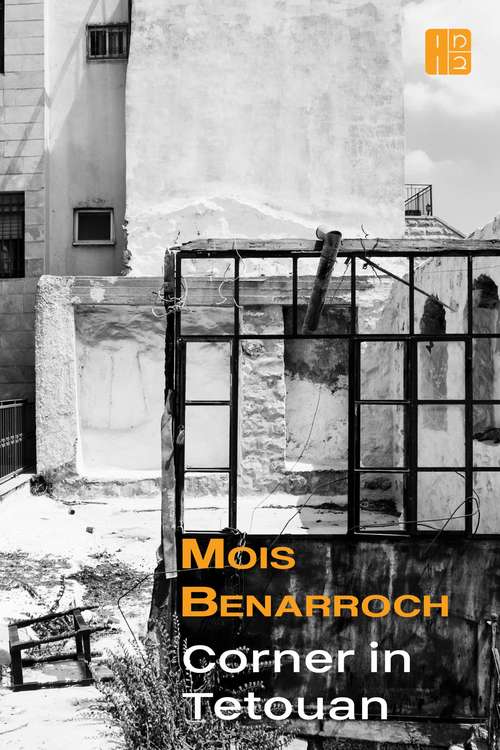 Book of poems published by Esquio directed by Julio Uceda.

Mois Benarroch was born in Tetouan, Morocco, in 1959. At thirteen, he emigrates with his parents to Israel and lives in Jerusalem ever since. He started to write poetry at fifteen in English, then in Hebrew, and finally in his native tongue, Spanish. He published his first poems in 1979. In the 80s, he was part of vanguardist movements and was the editor of Marot magazine. His first book in Hebrew was published in 1994 under the title "The Immigrant's Couplets". He also published two books of stories, several books of poems in Hebrew, English, and Spanish, and four novels. In 2008 he won the Prime Minister's prize in Israel.

In Spain, he has published his book of poems "Corner in Tetouan" (Esquío, 2000) and in 2005 the novel "Lucena" (Lf ediciones). In 2008, the publishing house Destino publishes his novel "At the Doors of Tanger". And in 2010, Escalera published "Love and Exiles".

Benarroch has won the Prime Minister award (2008) and the Yehuda Amichay prize.