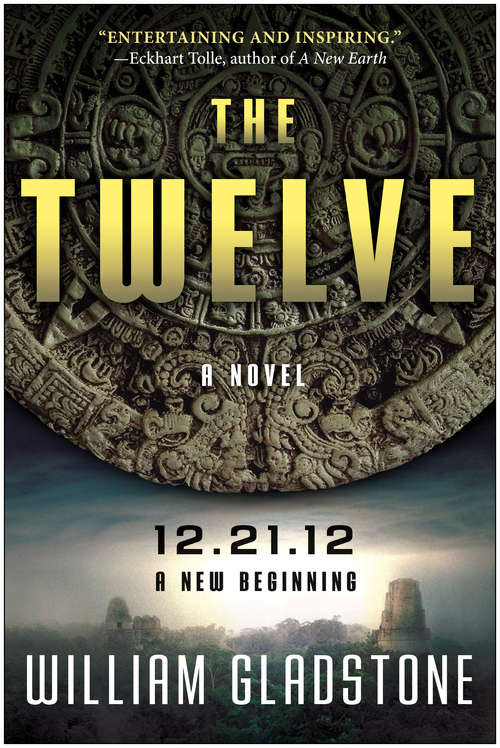 The Twelve is an extraordinary and unforgettable novel about a most unusual and unsuspecting hero. As a child, Max lives in a world of colors and numbers, not speaking until the age of six. As an adult, max ventures on a journey of destiny to discover the secret behind the ancient Mayan prophecy about the "end of time," foretold to occur on December 21, 2012. At fifteen years old, Max has a near-death experience during which he has a vision that reveals the names of the twelve unique individuals. While Max cannot discern the significance of the twelve names he is unable to shake the sense that they have deep meaning. After completing his schooling at Harvard and Yale, eight years pass before Max meets the first of The Twelve. With this first meeting, Max's voyage of discovery begins, as he strives to uncover the identities and roles of the twelve individuals he will meet during his journey toward the truth. All of The Twelve seem connected, and all of them are important to what will happen at the exact moment the world as we know it will end. The novel take the reader on a serious of spectacular adventures to Jerusalem, Athens, London, India, Istanbul, China, Japan, and Mexico, culminating in a understanding of why and how Max and The Twelve are destined to unite and discover the true meaning of December 21, 2012. The outcome of their meeting could fulfill an ancient Mayan prophecy, controlling the future of life on our planet. Only The Twelve can provide the answers, as the fate of all humanity rests in the balance.