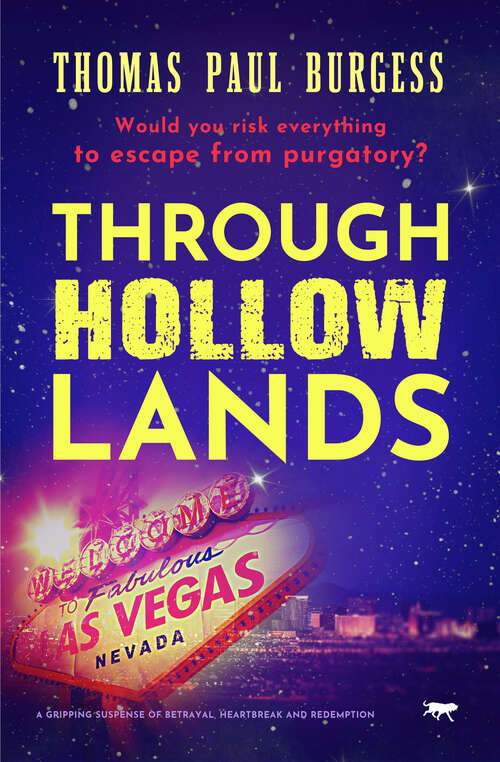 As the events of 9/11 unfold, one man eludes the mob and seeks redemption in Las Vegas: “An inventive, extravagant, high-energy thrill ride of a book.” —Irish TimesIt is September 11, 2001, and as chaos and terror descends on the East Coast, George Bailey, a charming but feckless opportunist, finds himself on the other side of the country, trapped in the seeming purgatory of Las Vegas. He is followed there by his boss, from whom he has stolen a video of great importance to the Russian mafia.George is reunited with Jaffé Losoko, a naïve young Ethiopian woman with whom he has a troubled history, who now works in the sex trade. To redeem himself, George must face his Russian pursuers and make amends with Jaffé. Beset by angels and demons, truth-tellers, and liars, he must pay for the sins of his past to find salvation beyond Vegas, in a powerful work of noir fiction by the acclaimed author of White Church, Black Mountain that explores the trauma visited upon the American psyche in the immediate aftermath of the 9/11 attacks.