Visiting Hours at the Color Line 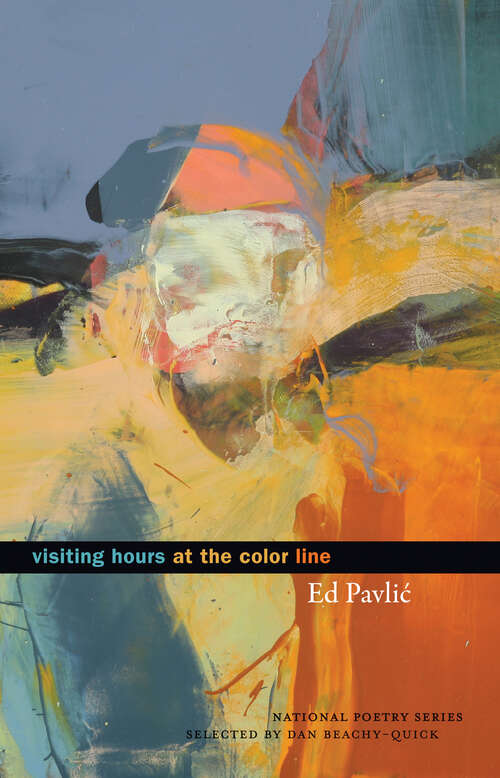 Often the most recognized, even brutal, events in American history are assigned a bifurcated public narrative. We divide historical and cultural life into two camps, often segregated by a politicized, racially divided "Color Line." But how do we privately experience the most troubling features of American civilization? Where is the Color Line in the mind, in the body, between bodies, between human beings? Ed Pavlic's Visiting Hours at the Color Line, a 2012 National Poetry Series winner, attempts to complicate this black-and-white, straight-line feature of our collective imagination, and to map its nonlinear, deeply colored timbres and hues. From the daring prose poem to the powerful free verse, Pavlic's lines are musically infused, bearing tones of soul, R&B, and jazz. Meanwhile, joining the influence of James Baldwin with a postmodern consciousness the likes of Samuel Beckett, Pavlic tracks the experiences of American characters through situations both mundane and momentous, and exposes the many textures of this social, historical world as it seeps into the private dimensions of our lives. The resulting poems are intense-at times even violent-ambitious, and psychological, making Visiting Hours at the Color Line a poetic tour de force, by one of the century's most acclaimed American poets.