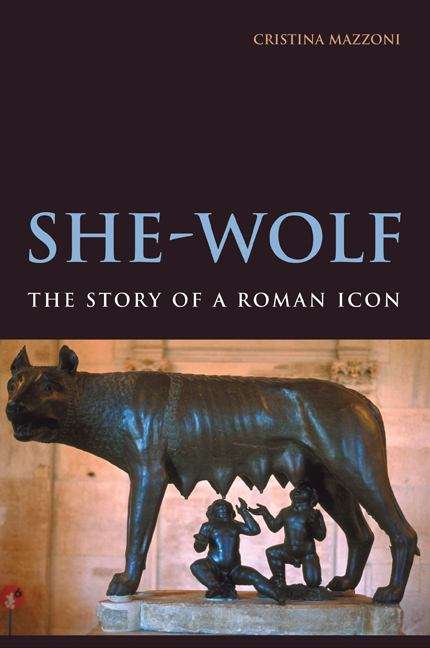 Since antiquity, the she-wolf has served as the potent symbol of Rome. For more than two thousand years, the legendary animal that rescued Romulus and Remus has been the subject of historical and political accounts, literary treatments in poetry and prose, and visual representations in every medium. In She-Wolf: The Story of a Roman Icon, Cristina Mazzoni examines the evolution of the she-wolf as a symbol in western history, art, and literature, from antiquity to contemporary times. Used, for example, as an icon of Roman imperial power, papal authority, and the distance between the present and the past, the she-wolf has also served as an allegory for greed, good politics, excessive female sexuality, and, most recently, modern, multi-cultural Rome. Mazzoni engagingly analyzes the various role guises of the she-wolf over time in the first comprehensive study in any language on this subject.