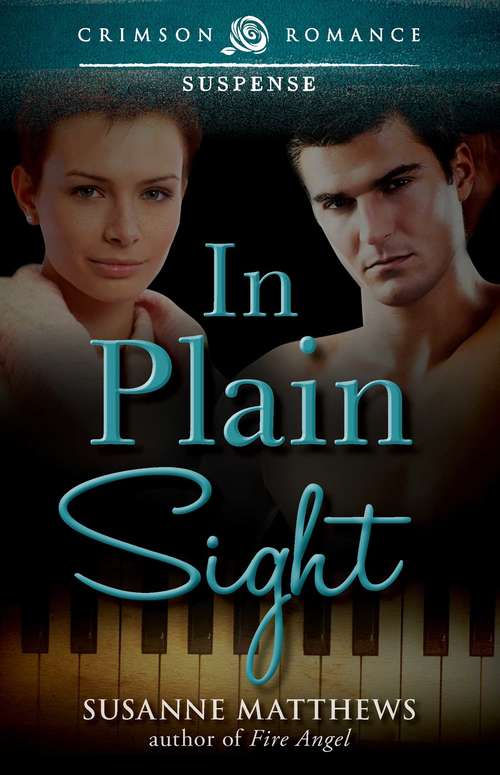 In life, you pay a price for everything you do. Widowed, her dream of starring on Broadway in ashes at her feet, Misty Starr yearns for a happy, healthy, normal life for herself and her four-year-old daughter, Debbie. Settled in Pine Falls, New York, a sleepy little town filled with friendly people, she believes she’s found it and feels safe enough to sing in an amateur theater revival of Jesus Christ Superstar. She’ll do anything to keep this life even if it is built on lies, because revealing her secret is impossible. When Nick Anthony joins the cast as music director, Misty is attracted to the man who stirs up feelings she thought long dead, but can love grow on a bed of deceit?A former concert pianist and secret CIA courier, Nick lives in darkness ever since the accident that killed his wife. The doctors say there’s nothing wrong with his vision, so why can’t he see? Hiding from his former life, he reluctantly agrees to help with the musical and is drawn to the young singer with the voice of an angel. When a mysterious fire destroys her home, Nick vows to keep her and her daughter safe. After one suspicious event leads to another, Nick is determined to protect them from an unknown assassin, but in order to do that, he needs to know her secrets. With his money and connections, he’ll do whatever it takes to save the woman he loves, but does she love him enough to reveal the truth?Sensuality Level: Behind Closed Doors