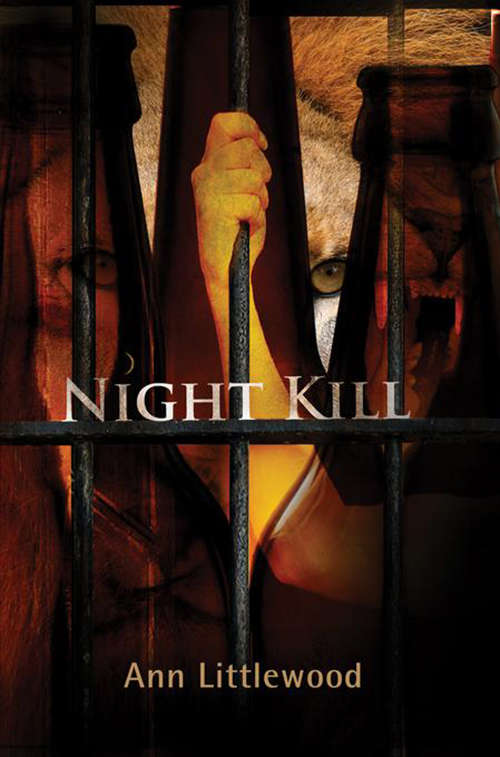 Iris Oakley, a young zookeeper at Finley Memorial Zoo in Vancouver, Washington, hoped to reconcile with her husband Rick after he promised to quit drinking. At least she did until his body, reeking of alcohol, was discovered lying in the lion exhibit. Paralyzed by a mix of grief and anger at his presumed betrayal, Iris doesn't question his accidental death.

Iris' co-workers are soon convinced that she is unhinged by her loss. But their continued encouragement inspires Iris to investigate Rick's death. He could not have died they way it appears. Searching for the truth, Iris must follow ambiguous clues and sort through unlikely motives.

Meanwhile, Iris must also adjust to losing her beloved job as feline keeper and instead learn to be a bird keeper. The zoo veterinarian respects her skills, but the foreman would far rather she get a job elsewhere--and the senior bird keeper seems to agree.

After Iris survives a series of near-fatal "accidents," she at last understands what happened the night Rick died. Now Iris just has to survive long enough to prove it....