Circle of the Moon 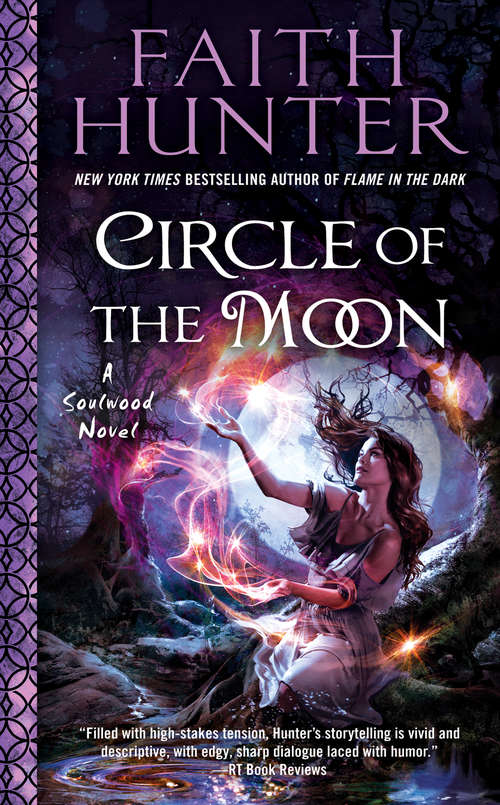 Set in the same world as Faith Hunter's New York Times bestselling Jane Yellowrock novels, the fourth Soulwood novel stars Nell Ingram, who channels her power from the earth.Nell can draw magic from the land around her, and lately she's been using it to help the Psy-Law Enforcement Division, which solves paranormal crimes. Joining the team at PsyLED has allowed her to learn more about her powers and the world she always shunned--and to find true friends.

Head agent Rick LaFleur shifts into a panther when the moon calls him, but this time, something has gone wrong. Rick calls Nell from a riverbank--he's naked, with no memory of how he came to be there, and there's a dead black cat, sacrificed in a witch circle and killed by black magic, lying next to him.

Then more animals turn up dead, and team rushes to investigate. A blood-witch is out to kill. But when it seems as if their leader is involved in the crime, the bonds that hold the team together could shatter at any moment.