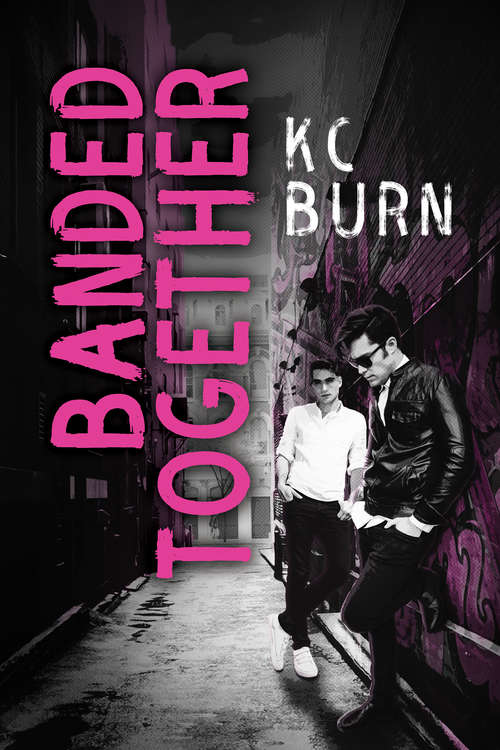 Punk’s not dead, but it’s time to redefine life.

Devlin Waters thought he’d have music forever. But the tragic death of his best friend ended the twenty-year run of his punk band, Negative Impression. Unable to process the loss, Devlin distances himself from everyone and everything that reminds him of the band. But forty-one is too young to curl up and wait for the end. In a search for a second career, he finds himself at university with a bunch of kids young enough to be… his kids. His sexy archeology professor, however, makes Devlin think about life beyond his grief….

Dr. Jack Johnson does not appreciate Devlin’s lack of respect, his inability to be serious, or his chronic lateness. Worse, he hates that he’s attracted to a student. When he realizes Devlin is the rock star he crushed on in his youth, he drops his guard—against his better judgment.

Before they can move forward together, Jack must admit to Devlin that he’s not only an admirer, but he also sings in a cover band. How will Devlin react to his ultimate fanboy when his own music has died?