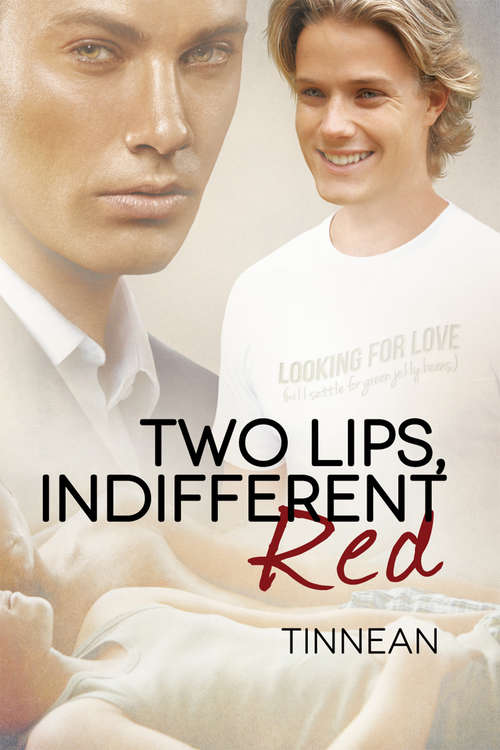 Kipp Llewellyn would rather follow his dreams than toe the family line, so instead of the support of his wealthy family, he has estrangement and a part-time job with Hunter, an in-demand interior designer. Hunter opens a new world for Kipp to explore--and not just for his career. It's through Hunter that Kipp meets and begins what he thinks is a one-sided flirtation with Ham, one of Hunter's customers.

To Kipp's astonishment, Ham asks him for a date. Unfortunately for Kipp, a mysterious phone call summons him home, where his father gives him an ultimatum: save the family company by marrying billionaire Hyde Wyndham, in which case all will be overlooked, or never set foot in his home again. But meeting Hyde leaves Kipp stunned and betrayed, because Hyde is actually Ham.

A guarantee of marriage is no excuse for making Kipp feel foolish, and Kipp had enough of the gilded cage in the first twenty-one years of his life. He turns Hyde down, stating that marriage should be about love rather than convenience. If Hyde wants him, he'll have to court him the old-fashioned way.