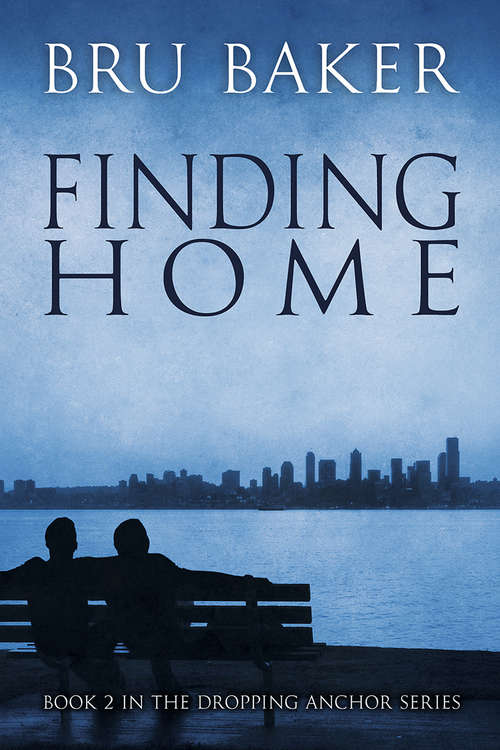 Dropping Anchor: Book Two When an inheritance fell in Ian Mackay's lap, he fled the high-pressure banking industry and didn't look back. Since then, he's spent four years living carefree on the island of Tortola, his life a series of hookups and hanging out with friends.

After his best friend moves to Seattle and gets married, Ian finds himself lost. His unapologetic existence doesn't hold the same appeal, and he wonders if he's throwing his life away. After visiting Niall in Seattle, Ian decides to stay, but that means taking his life off hold and finding a real job. Meeting Luke Keys, who is about as far from a player as possible, isn't the plan but might be just what Ian needs. Luke and his values intrigue Ian, and he pursues Luke ruthlessly until Luke agrees to a date.

Their courtship sweeps Ian off his feet, and when the relationship gets complicated, Ian has the chance to cut and run. Habits born from years of being on his own are hard to shake, and self-proclaimed playboy Ian must decide if love is worth fighting for.