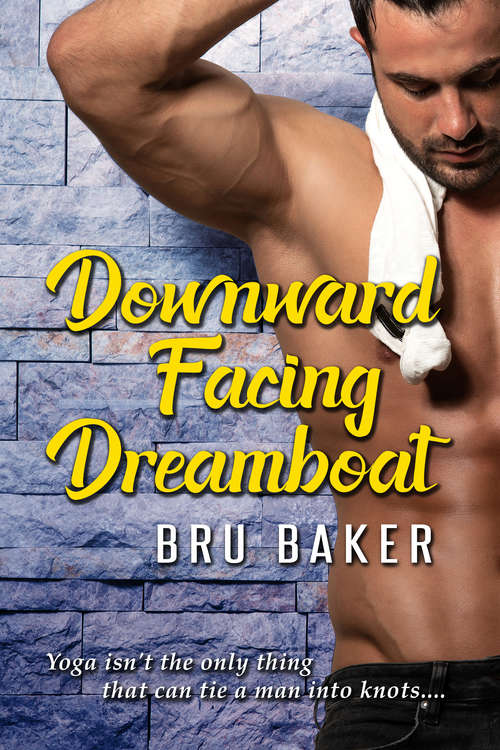 Love is trying to catch up to two lonely men. Can they stop long enough to let it?

Running defines Kincaid’s life. It’s not until he loses it that he realizes how isolated he’s become. But even if an injury hadn’t forced him to slow down, the hottie in the yoga studio would have given him pause. In fact, admiring the man each morning is the only thing keeping the spring in his step when it feels like he’s lost everything.

Owen’s busy life as a yoga instructor doesn’t leave him much time to meet guys, let alone date. He’s convinced his passion for helping people is worth the sacrifice, but he’s willing to spare a few moments for the cutie who walks past the studio every morning.

When their lives intersect and romance is set in motion, they stumble off the starting block. But no matter the obstacles in their path, this race won’t be over until they reach the finish… together.