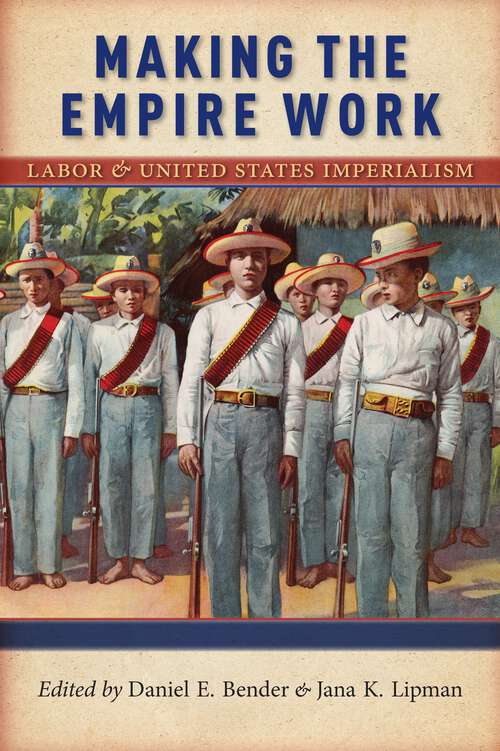 Millions of laborers, from the Philippines to the Caribbean, performed the work of the United States empire. Forging a global economy connecting the tropics to the industrial center, workers harvested sugar, cleaned hotel rooms, provided sexual favors, and filled military ranks. Placing working men and women at the center of the long history of the U.S. empire, these essays offer new stories of empire that intersect with the "grand narratives" of diplomatic affairs at the national and international levels. Missile defense, Cold War showdowns, development politics, military combat, tourism, and banana economics share something in common--they all have labor histories.

This collection challenges historians to consider the labor that formed, worked, confronted, and rendered the U.S. empire visible. The U.S. empire is a project of global labor mobilization, coercive management, military presence, and forced cultural encounter. Together, the essays in this volume recognize the United States as a global imperial player whose systems of labor mobilization and migration stretched from Central America to West Africa to the United States itself.

Workers are also the key actors in this volume. Their stories are multi-vocal, as workers sometimes defied the U.S. empire's rhetoric of civilization, peace, and stability and at other times navigated its networks or benefited from its profits. Their experiences reveal the gulf between the American 'denial of empire' and the lived practice of management, resource exploitation, and military exigency. When historians place labor and working people at the center, empire appears as a central dynamic of U.S. history.