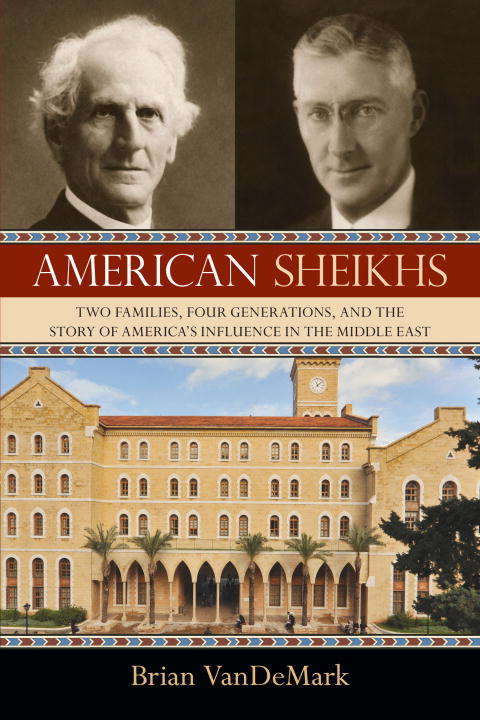 In addition to their ability to overcome cultural barriers and think independently, the greatest minds in Middle Eastern politics and culture share a common background: they graduated from the American University of Beirut. AUB graduates, whose lives and accomplishments played a significant role in much of the modern history in this critical region of the world, include countless leaders, legislators, ambassadors, educators, scientists, doctors, and businesspeople. Persons such as philosopher and diplomat Charles Malik; Lebanon's former prime minister Fouad Siniora; Arab League ambassador to France Nasif Hitti; and Rula Dashti, one of the first four women to win a seat in Kuwait's House of Parliament, are just a few of the exemplary alumni who embody the ideals of the AUB.In 1866, American missionaries founded a small college in Beirut, Lebanon, called the Syrian Protestant College. Later renamed the American University of Beirut, what began as a humble missionary school grew to become the most influential institution of higher education in the Middle East. Originally created by Reverend Daniel Bliss with the financial backing of businessman William E. Dodge, the AUB, under the leadership of four generations of the Bliss and Dodge families, became the preeminent symbol of American culture and values in the Middle East. This author's vivid narrative not only includes the colorful history of the AUB and many memorable episodes in a dual family saga but also pursues larger and more important themes. In the story of the efforts of these two families to build a great school with alternating audacity, arrogance, generosity, paternalism, and vision, the author clearly sees an allegory for the larger history of the United States in the Middle East.With the ideas of American nationalism and presumptions of Manifest Destiny, arrogant missionaries came to the Middle East in the nineteenth century looking to convert Muslims to Christianity. Through hard experience, these Americans learned to engage Middle Easterners on their own terms--by teaching them, rather than preaching to them. With that, the AUB shifted its focus from religious conversion to educational enlightenment and independent thinking. In doing so, both men and women, whether they be Muslim, Jew, or Christian, generally viewed the school as an engine of constructive change and the United States as a benign force in the region. Long before conflicts over oil, the state of Israel, and military intervention became the prevalent motifs of US involvement in the region, Americans and Middle Easterners encountered one another, learned to work together, and came to understand one another because the AUB served as neutral ground where tolerance and mutual respect prevailed.But in the post-World War II era, with the rise of America as a world power, the AUB found itself buffeted by the strong winds of nationalist frustration, Zionism and anti-Zionism, and eventually Islamic extremism. Middle Easterners became more ambivalent about America's purposes and began to perceive the university not just as a cradle of learning but also as an agent of undesirable Western interests. Despite the tumultuous atmosphere of civil war in Lebanon, foreign invasions throughout the Middle East, and daily riots and bombings in Beirut, the AUB remained intact, holding fast to the ideals of intercultural engagement and mutual regard for diverse points of view.This story is full of meaning today. By revealing how and why the Blisses and Dodges both succeeded and failed in their attempts to influence the Middle East, the author shows how America's outreach in the region can be improved, and he explains the vital importance of maintaining good relations between Americans and the Muslim world in the new century. AThis book tells the story of America giving to, rather than taking from, the nations and peoples of this vitally important yet volatile area. It is a model for how Americans and Middle Easterners of all faiths and perspectives can learn to work together.