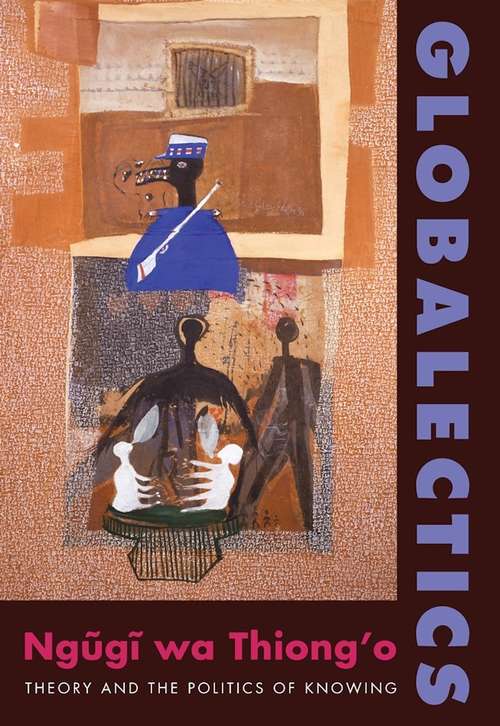 A masterful writer working in many genres, Ngugi wa Thiong'o entered the East African literary scene in 1962 with the performance of his first major play, The Black Hermit, at the National Theatre in Uganda. In 1977 he was imprisoned after his most controversial work, Ngaahika Ndeenda (I Will Marry When I Want), produced in Nairobi, sharply criticized the injustices of Kenyan society and unequivocally championed the causes of ordinary citizens. Following his release, Ngugi decided to write only in his native Gikuyu, communicating with Kenyans in one of the many languages of their daily lives, and today he is known as one of the most outspoken intellectuals working in postcolonial theory and the global postcolonial movement.In this volume, Ngugi wa Thiong'o summarizes and develops a cross-section of the issues he has grappled with in his work, which deploys a strategy of imagery, language, folklore, and character to "decolonize the mind." Ngugi confronts the politics of language in African writing; the problem of linguistic imperialism and literature's ability to resist it; the difficult balance between orality, or "orature," and writing, or "literature"; the tension between national and world literature; and the role of the literary curriculum in both reaffirming and undermining the dominance of the Western canon. Throughout, he engages a range of philosophers and theorists writing on power and postcolonial creativity, including Hegel, Marx, Lévi-Strauss, and Aimé Césaire. Yet his explorations remain grounded in his own experiences with literature (and orature) and reworks the difficult dialectics of theory into richly evocative prose.